Don’t miss our February PDCC meeting this Thursday! We are honored that Rep. Rachel Talbot Ross (Portland, H.D. 40) will be joining this Thursday to talk about her new role in Democratic leadership, her work in the legislature, and how we can take action together as Portland Democrats. 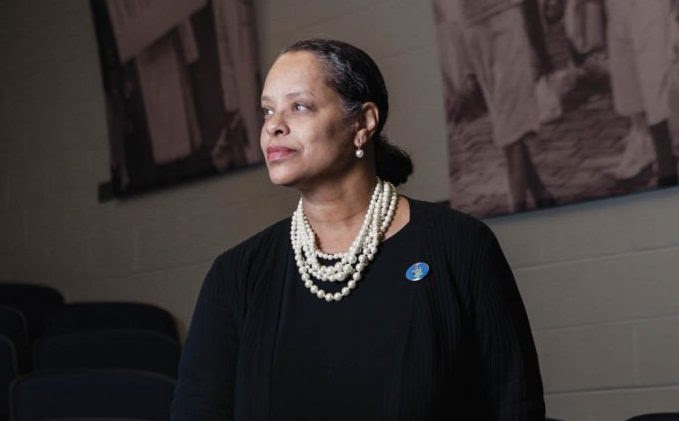 Rep. Talbot Ross was recently elected to Assistant House Majority Leader in the 130th Legislature.Â Read about it in Amjambo Africa here.

Rep. Ross has introduced a number of bills this legislative session, including L.D. 2  “An Act To Require the Inclusion of Racial Impact Statements in the Legislative Process.”

Read the Press Herald Editorial Board endorsement of L.D. 2

Craig Hickman recently finished four terms in the Maine House of Representatives and is running in the March 9 special election for Maine Senate District 14. If elected, Rep. Hickman will be the first African-American Democrat to ever serve in the Maine Senate.Volunteers are calling voters between 4-7pm Monday to Thursday, and 3-5pm on Sundays.Sign up here to help make some calls!

Craig Hickman is running as a traditionally-funded candidate.Donate to Craig Hickman’s campaign here!

We need you! As a local democratic committee, nothing gets done unless local Democrats get involved.

So get involved! Use this interest form to learn more about our new committee efforts and add your own ideas as well.